From club and bars, sex clubs, red light areas and dating apps, there is no shortage of ways to get your kicks in Scotland. Whether you are single and looking for some fun, a couple looking for sex and swinging parties or into something a bit kinkier, Scotland’s energetic nightlife and sex clubs are sure to get your pulse racing.

Scotland has plenty of sex and swingers clubs to suit all tastes and budgets. Mostly spread between the larger cities of Glasgow, Edinburgh and Aberdeen.

Edinburgh's famous Burke and Hare is located in the notorious 'Pubic Triangle', so called because of its three strip clubs. Your traditional pole dancing club with central dance floor and private rooms to the sides. Popular with stag do’s.

A slightly classier lap dancing venue hidden behind a rather tiered exterior. Large main room with lots of dancers, private booths and classy décor make Bottoms Up one of the better choices for a sexy night out in Edinburgh.

“CJ's adult parties have all you need for a fun & enjoyable night out in safe & comfortable surroundings with a relaxed atmosphere.” CJ’s are Glasgow’s longest running and probably best known swingers parties offering a relaxed, professionally run regular swingers event.

Glasgow has an acknowledged red light area, which is covered by CCTV cameras and well policed. Women in the main are not charged with soliciting offences within this area. This is a unique approach to prostitution in Scotland. 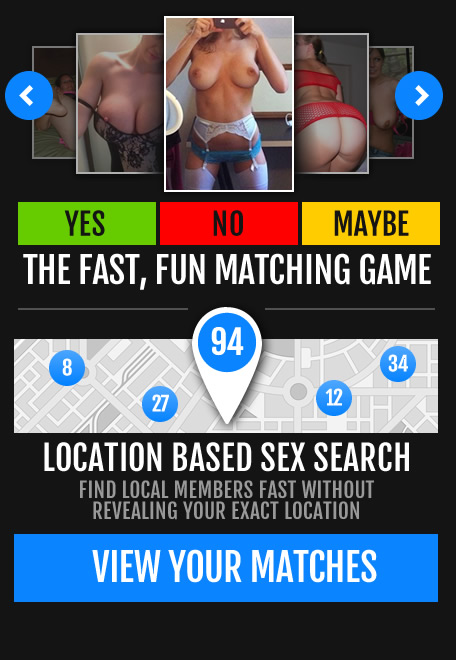 I'm here for fun with genuine man only. Pls if you are under age, do not msg me. I want men who really know what they want. do not be shy because i won't bite you. drop me a line and i will respond